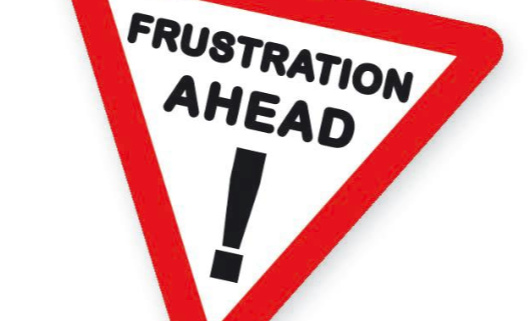 What do you do when your son is up against a brick wall?

Psychiatrists and therapists want him to bare his soul and accuse him of ‘lack of insight’ because he does not want to go there. He cannot understand why they keep wanting him to ‘engage’ with them to discuss the problems they think he has not considered which represent ‘risks’.

It seems to be an insular process they want him to follow, such as role playing what he is going to say about his experiences when he meets a girl, They call it ‘disclosure’. They think a girl has a right to know.

Perhaps they do but as human beings we all have instincts which help us to deal with such situations when we come to them. He knows love should not have boundaries caused by withholding fears, but how can you act out being in that situation. We have come up with a different approach which ‘they’ actually think is a good idea.

Our son has always seen writing things down as helpful. Then he talked about how he sees things, and plans to cope with the ‘risks’ and is already doing so in some areas. Later he showed the piece of paper at his ward round and they nodded their heads and he said he was prepared to talk about these things, particularly about having an Advanced Statement (what he would like to happen if things go wrong and he needs help).

So perhaps the brick wall is coming down. We hope so – it’s a start.

There are no upcoming events at this time.

This site uses cookies. By continuing to browse the site, you are agreeing to our use of cookies.